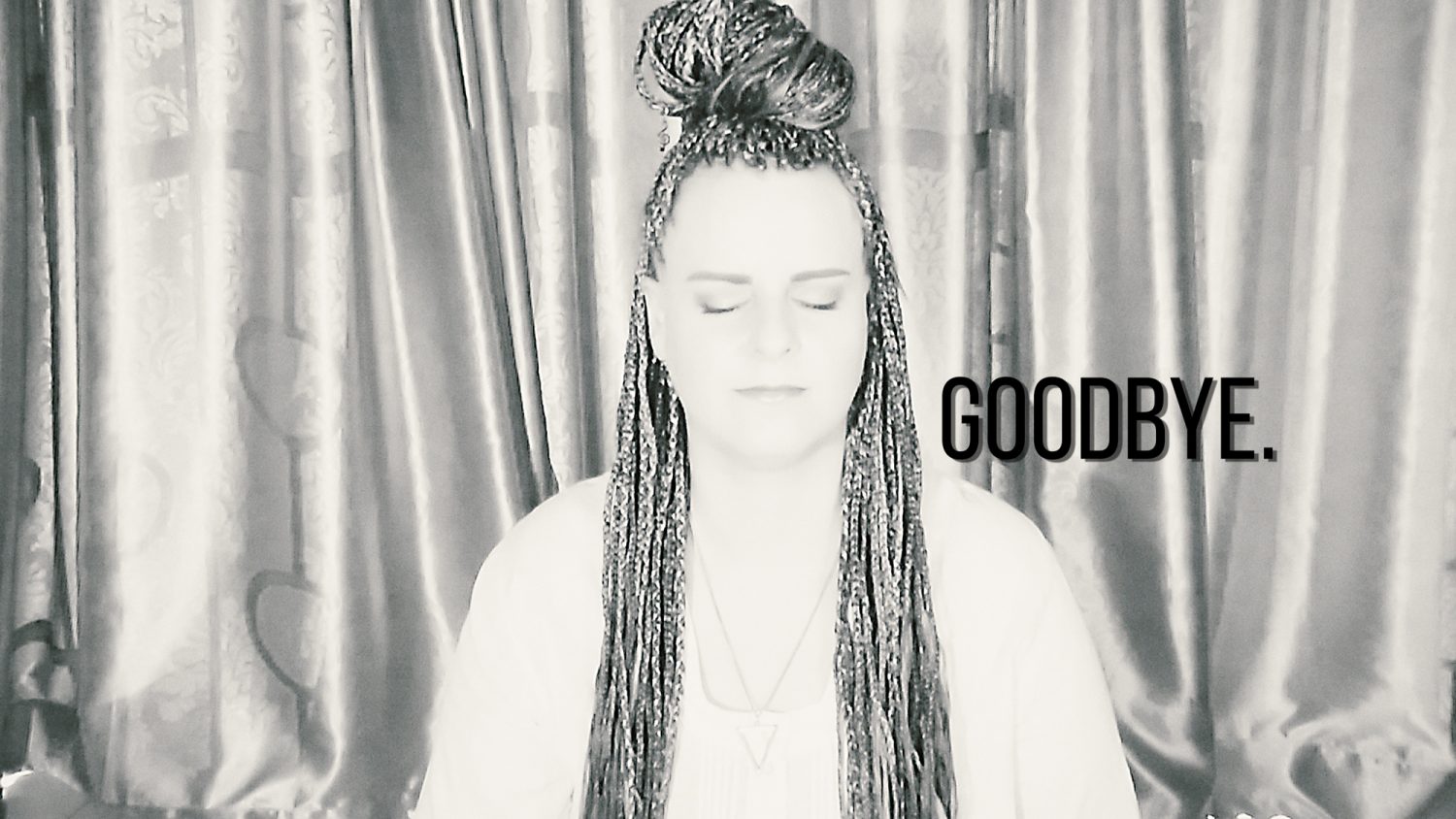 Goodbye for a while… 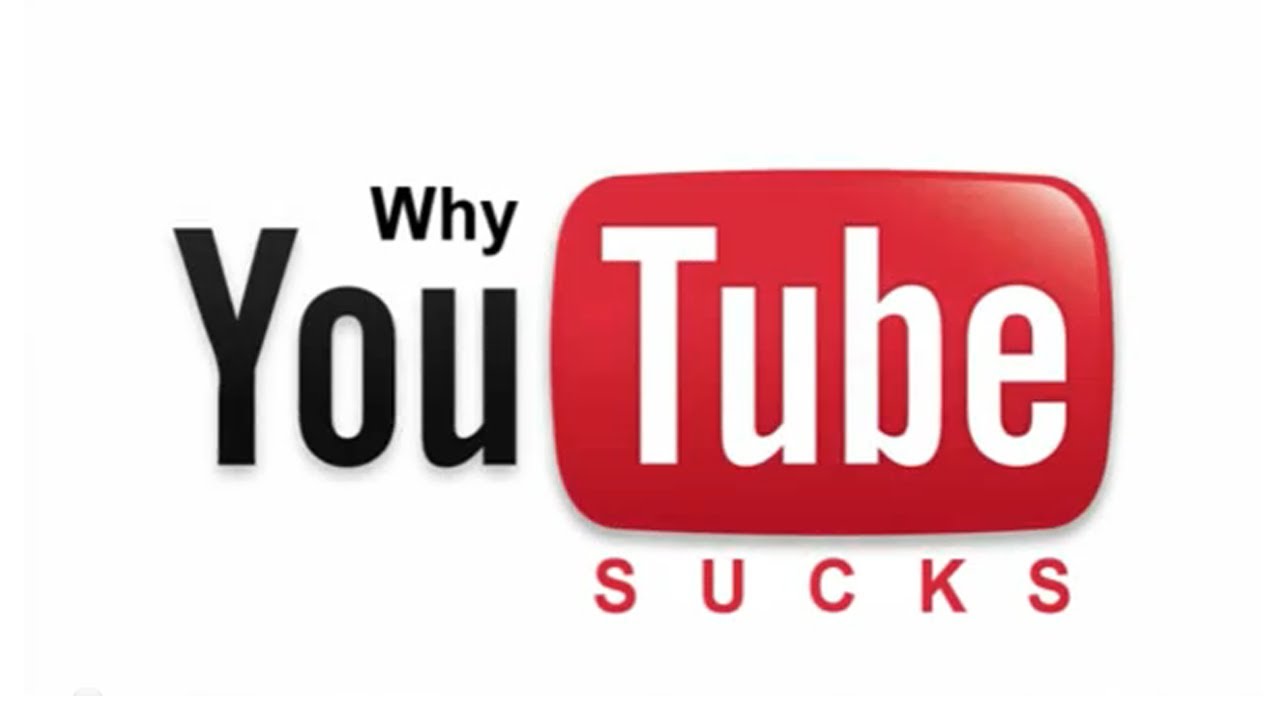 Sooooooo, it turns out that something is terribly broken in my YouTube Account. It’s a long story, but let me try to bullet point it for you. In 2011 I was offered YouTube Partnership (YAY). In 2014 I linked my AdSense Account. Something broke along the way in...

There’s a narrative about Africa told by the West that continues to leave out important details, at best, or misrepresent the continent and its people, at worst. Westerners seem to relish, to some extent, the pull at the heartstrings that comes when footage streams across the television of starving orphans wandering barefoot along the dirt roads of some remote village here. I say “relish” because seeing these images and then sending money, clothing, missionaries, or whatever makes many Westerners “feel good” because they are “doing something” to “help” those in need.

The Africa I know is strong enough to help itself.
-Gracie Smith, NYU Law 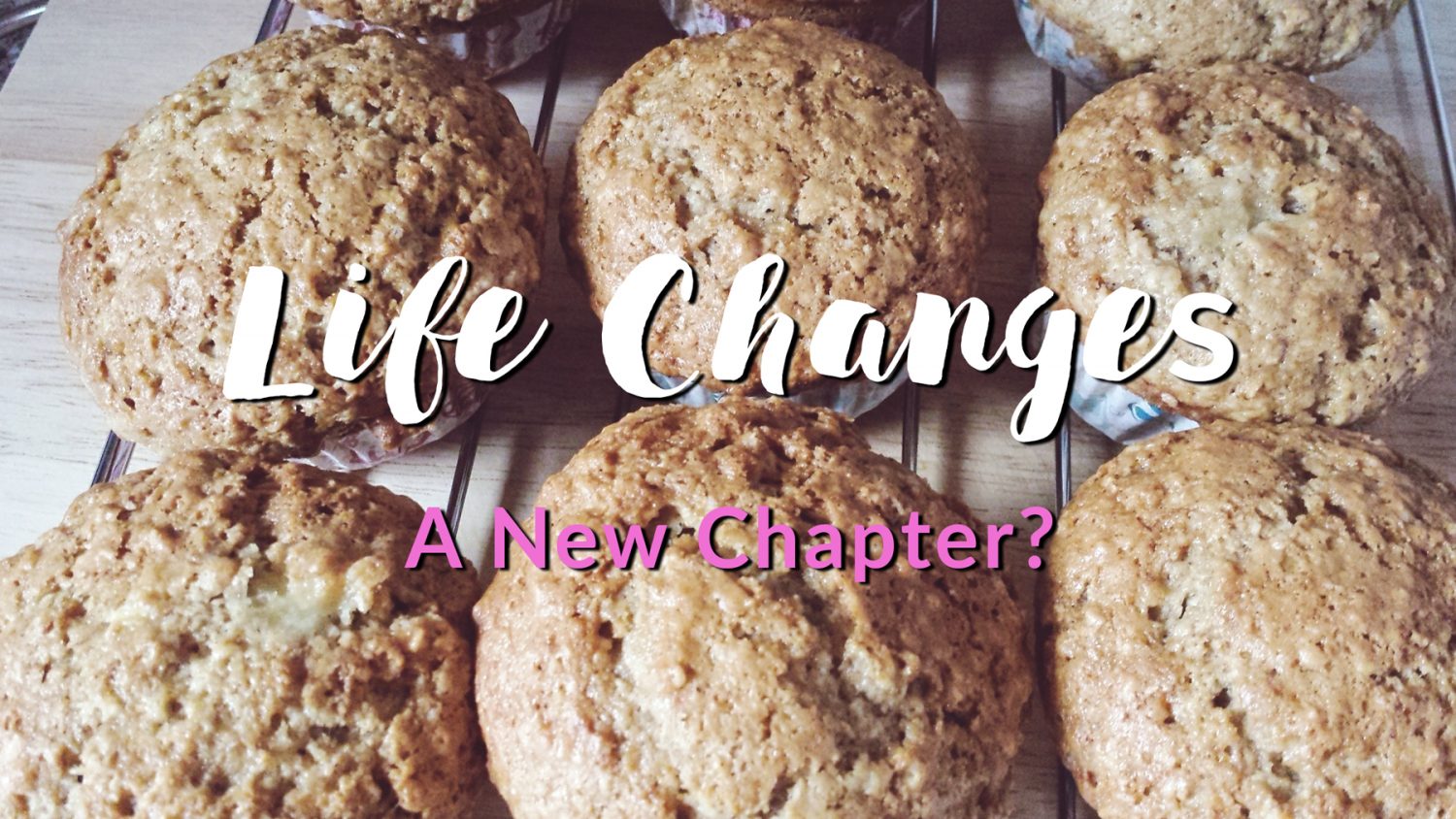 Food Is More Important than Music?

Lately I have been enjoying making food more than making music. I had to think about that and I realized a few things. Will you indulge me in my heart spilling in a stream of consciousness to whoever might take the time to read it? Once upon a time, back when I first...

Do You Know What Success Is?

Read it and tell me what you think after you read this. xo Nat Click the play button to listen. Buy “Hold Your Head Up High” from the Album “Random Thoughts” on CD or >> Mp3 at Amazon, Mp3 At iTunes, Mp3 at...

Are you doing what you want?

Any cookies that may not be particularly necessary for the website to function and is used specifically to collect user personal data via analytics, ads, other embedded contents are termed as non-necessary cookies. It is mandatory to procure user consent prior to running these cookies on your website.