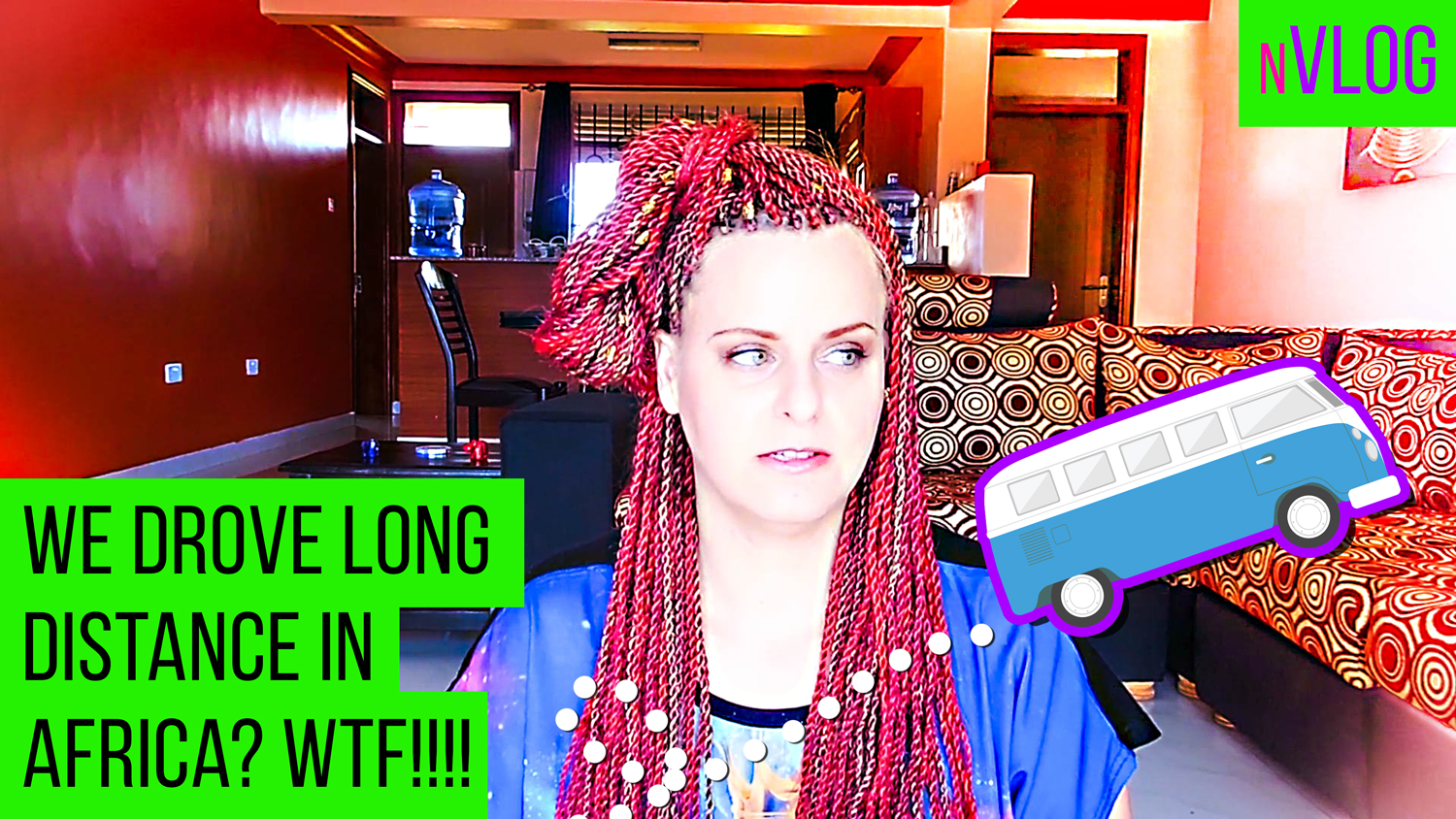 [arve url=”https://youtu.be/BLGmEtD4FAc” description=”HEADBUTTED by a Giraffe in Nairobi Kenya #vlog” /] Vlog: Moving in Africa Overland by van from Kenya to Uganda #vlog #travel #movingday Hi Loves! Today was the big day when we packed up in... 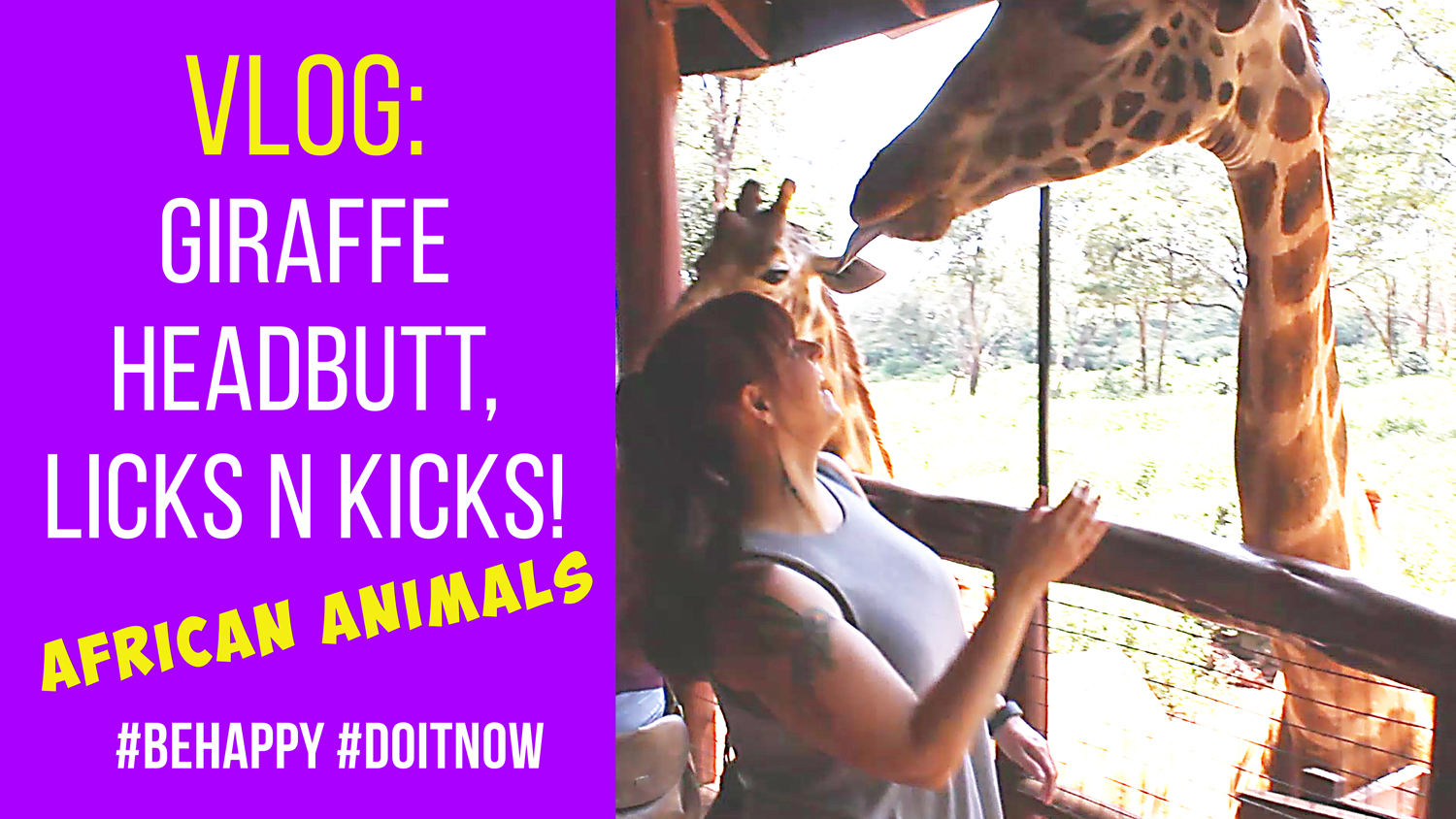 HEADBUTTED by a Giraffe in Nairobi Kenya 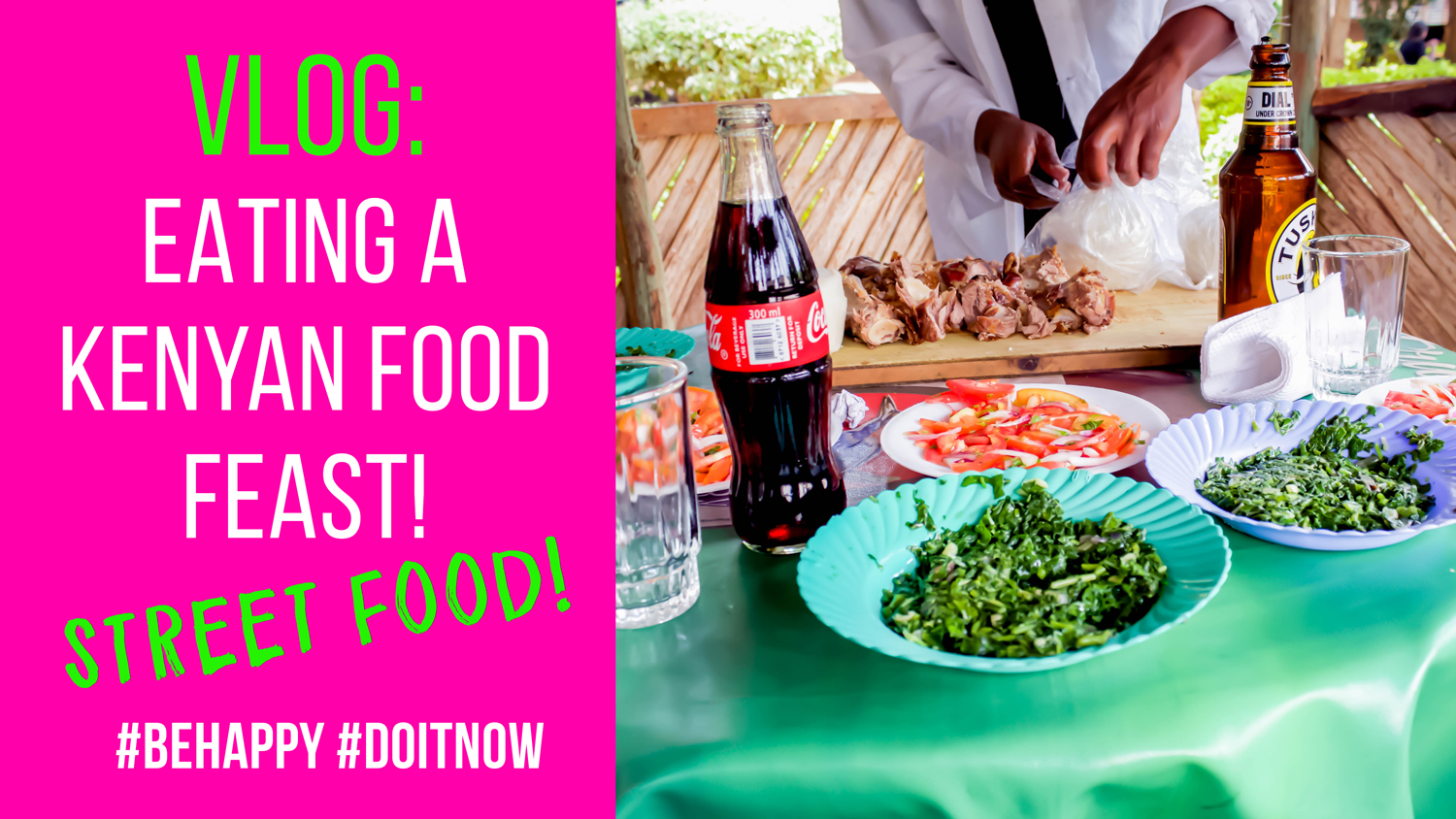 There’s a narrative about Africa told by the West that continues to leave out important details, at best, or misrepresent the continent and its people, at worst. Westerners seem to relish, to some extent, the pull at the heartstrings that comes when footage streams across the television of starving orphans wandering barefoot along the dirt roads of some remote village here. I say “relish” because seeing these images and then sending money, clothing, missionaries, or whatever makes many Westerners “feel good” because they are “doing something” to “help” those in need.

The Africa I know is strong enough to help itself.
-Gracie Smith, NYU Law 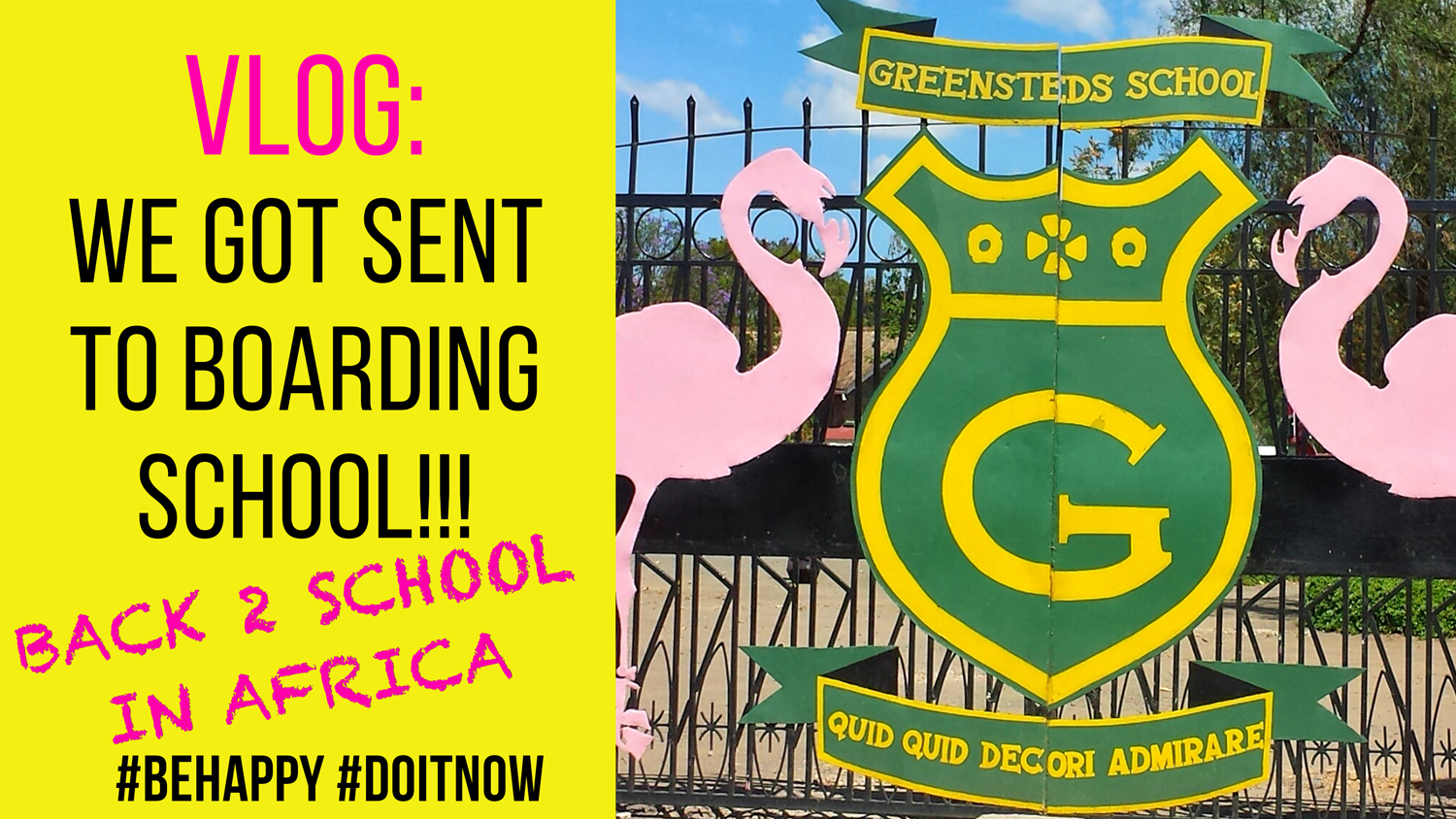 [arve url=”https://youtu.be/1qgm-UHKbEU” description=”New Music From Natalie brown” /] VLOG: We HAD to go back to school! GO BACK TO SCHOOL! #africa #vlog #nairobi #kenya In this week’s vlog, we visited Soulmate’s old boarding school... 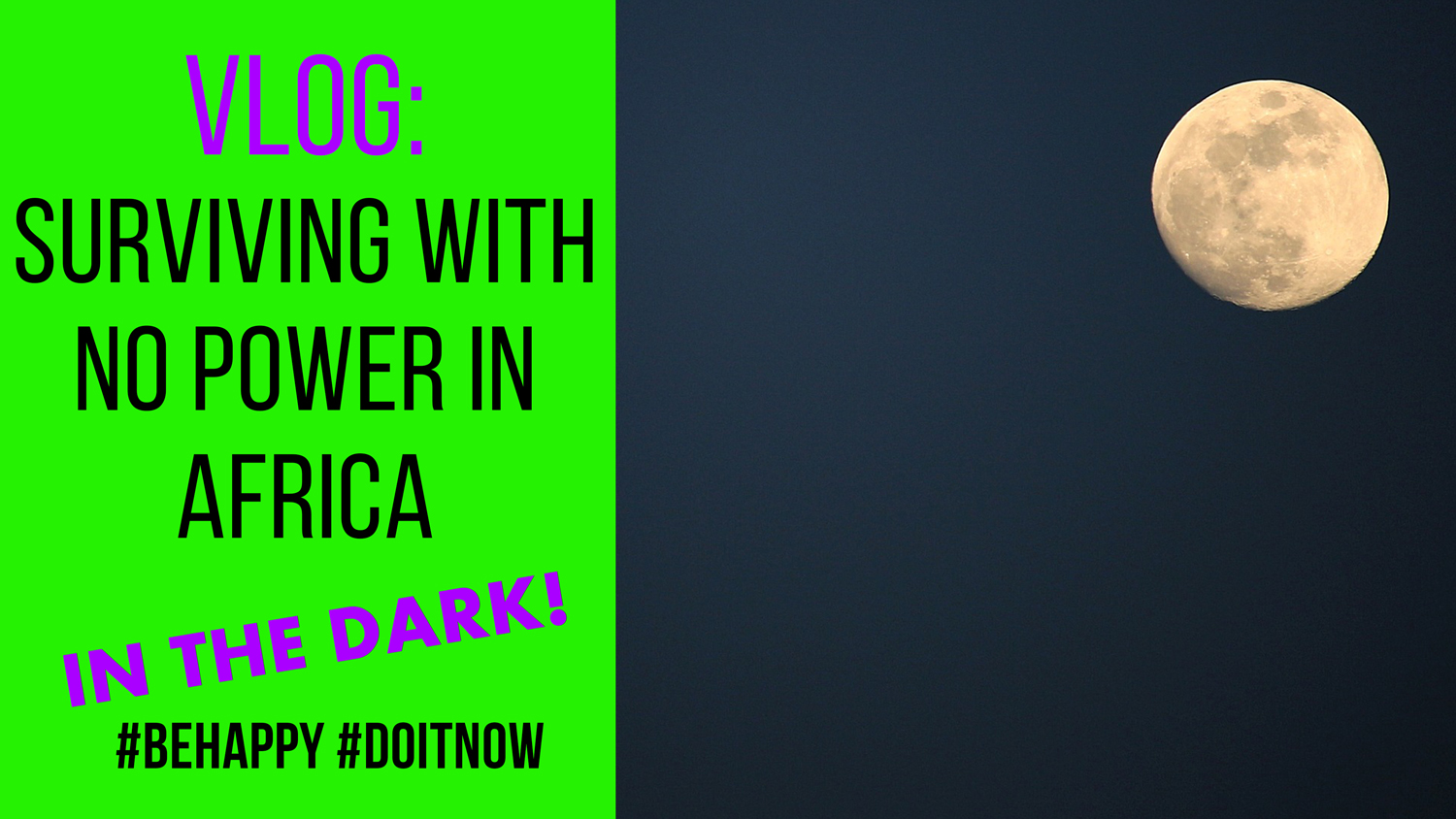 [arve url=”https://youtu.be/3YvexpIYiZs” description=”Power outage in Nairobi Kenya” /] The lights went out in Nairobi! But we survived. Though the power outages or rolling blackouts are not as bad as I thought they would be in East Africa,...
« Older Entries
Next Entries »

Any cookies that may not be particularly necessary for the website to function and is used specifically to collect user personal data via analytics, ads, other embedded contents are termed as non-necessary cookies. It is mandatory to procure user consent prior to running these cookies on your website.